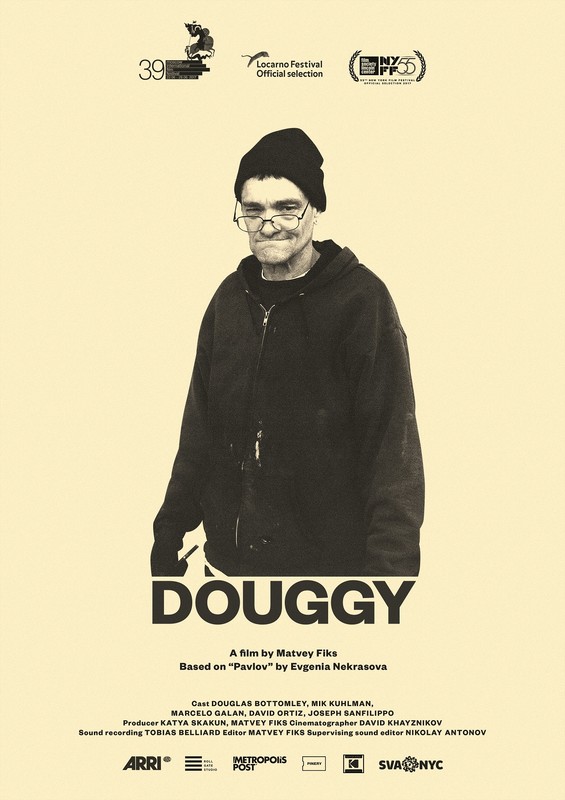 An aging tow truck driver, Douggy is lonely and neglected, like the stray dog that haunts him at night. Deep wrinkles hide his emotions, his movements are mechanical, his speech consists of abrupt exclamations and an impersonal female voice on the answer machine is his only companion. Douggy is sick with diabetes and hasn’t been able to get his woman to pick up the phone for the past 24 hours. Does he have anything to do with his teenage son’s suicide attempt?