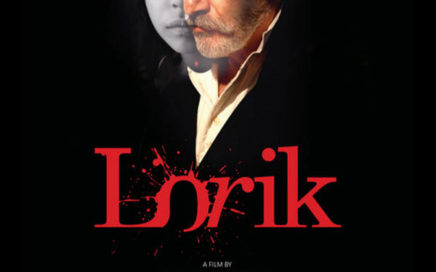 A lonely theater actor inhabits a world populated by his past characters. Unexpectedly he finds himself plunged into the realities of the people around: his drunken neighbor, a shy and awkward young woman, a critically-ill girl… As he experiences the pain and suffering of others, he himself becomes transformed – from a cynical narcissist into […] 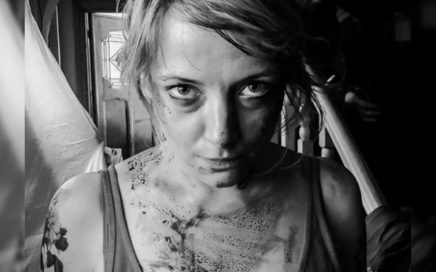 The family of the abusive man she killed cannot let Alexandra alone after she gets out of jail. But father and sister have a very different agenda towards her. 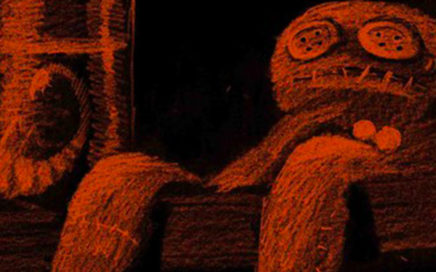 While his wife believes him at a coroporate seminar in Paris, Jean-Luc is sitting un a boat moving in the bayou somewhere in Louisiana. He has an appointment with the voodoo wizard Richardson. This wizard is know for solving all the problems and Jean-luc has a very big one : his mother in law Denise. […] 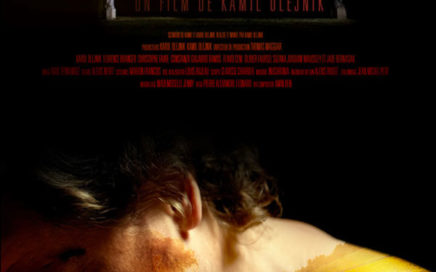 Franck Czarnowski, violent cop and flayed alive, drags his life between his vices and his addictions. Father absent, his family life is a disaster and his sulphurous reputation at the police station testifies to his questionable working methods. Protected by his hierarchical superior, Elizabeth Varone, with whom he has woven over time a great bond, […] 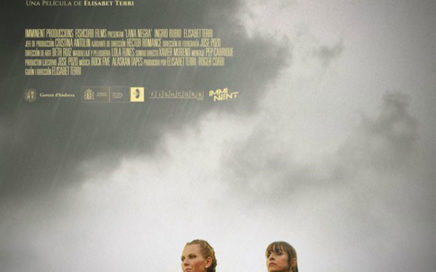 Bruna and Noa are two sisters with a difficult relationship, after a while without seeing each other, a pending issue will force them to meet again. The place chosen will not be random. 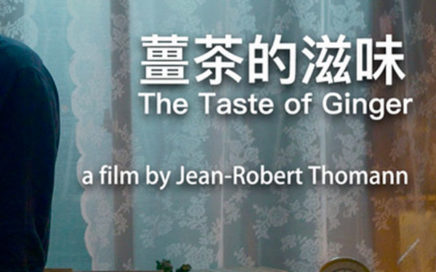 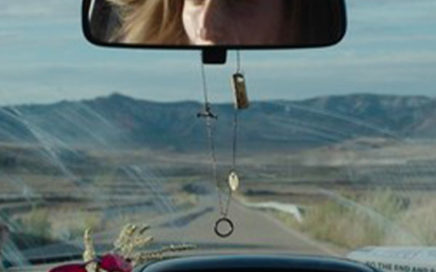 Empty deserted places in a foreign land. Couple travels south to find their lost connection at the mysterious relationship resort. While on the trip there, their car disappears. 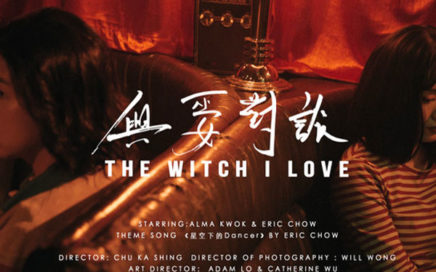 The Witch I love

It’s a story to paint the changes through 1947-2007 in Hong Kong , by a romantic story between an ordinary boy and an immortal mysterious witch. 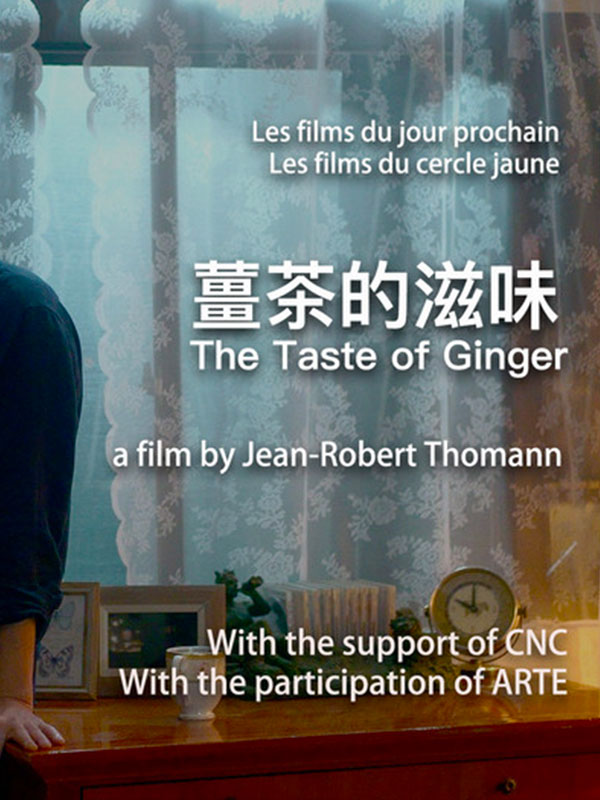 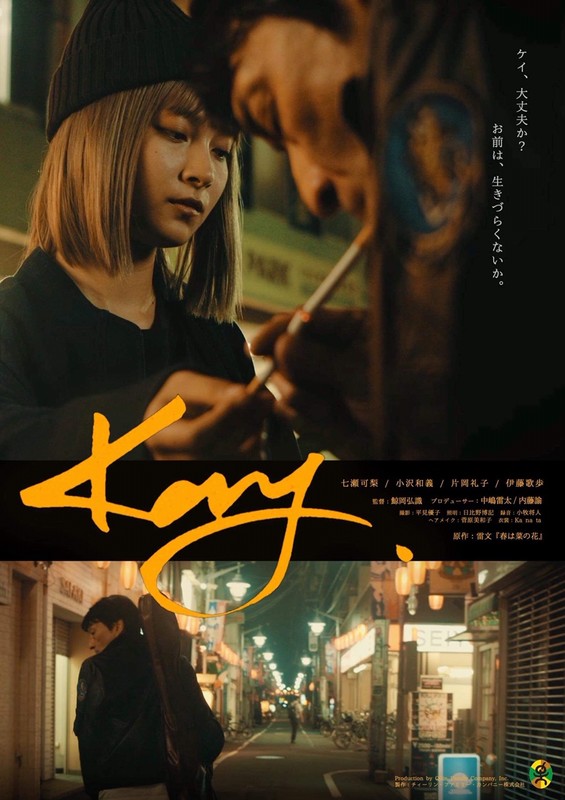 A girl named as Kay got an old stylish guitar as a keepsake of her father. Beyond time and space, she starts a travel, having the guitar, to find what he wanted truly to leave to her. 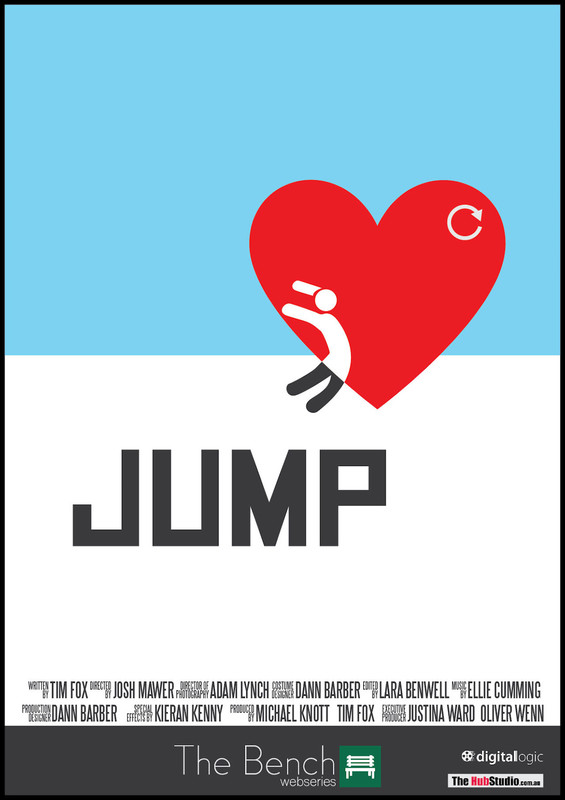 George is all elbows when it comes to talking to Amy. But his time-travelling dating coach knows that persistence makes perfect…probably. 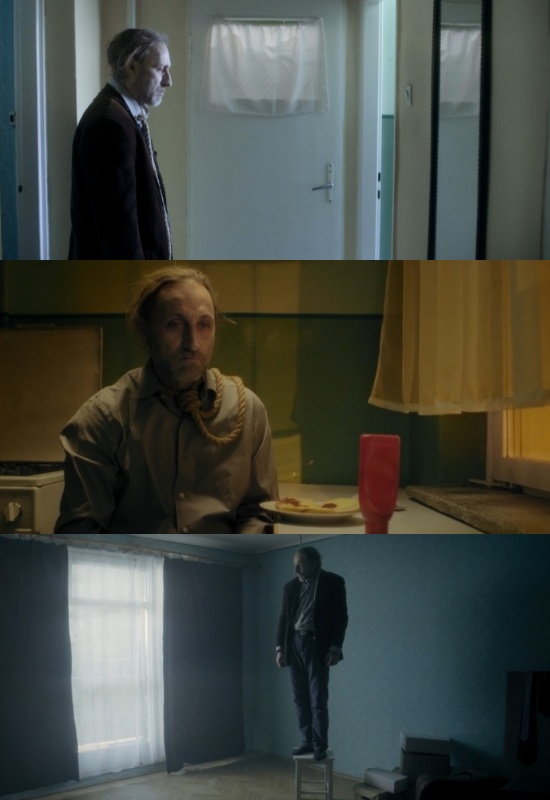 It’s that day when you get out of bed with half a century on this planet behind you, and you don’t want to figure out any longer what your story should be about. You place a stool in the middle of the room, take a rope, put a noose around your neck and… It turns out that sometimes trying to end yourself is just the beginning. Usually of a new misery.